THE BEAST IS BACK! 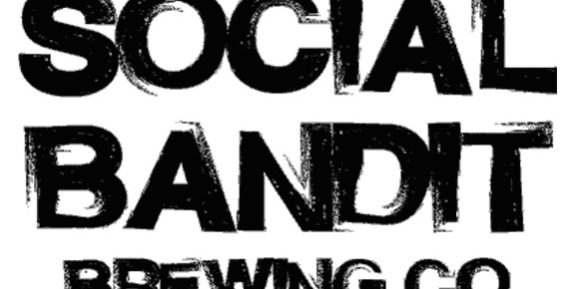 Jameson Brewery’s “The Beast” was one of the first big, dank, hop forward West Coast IPA’s to hit the Melbourne. However since former owner Jeff Whyte sold the brewery, The Beast has been missing in action.

But now The Beast is back. Now the owner of Social Bandit Brewing in Mansfield, Jeff has revived this legendary IPA for an extremely limited release and Lotus Beer Co have a few kegs available for the Melbourne market.

To enquire about The Beast contact Ryan Laracy on 0424 672 458 or email ryan@www.beermoth.com.au.